Scott Kaczinski Music Ministries began in May of 2003 after Scott was laid off his job in February of that same year. After much prayer and many confirmations from God, Scott and his wife Annette felt God’s clear call to pursue a full-time ministry that best utilized the talents and gifts God had given Scott.  Through his music and message, Scott shares what he is most passionate about–his relationship with Christ and his desire that others know Him as Lord and Savior too.

Scott and Annette have been in full time ministry now for almost 15 years.  What started out as a “family” concert ministry in 2003 with their 4 small children singing along,  has changed primarily to involve Scott and Annette as their children are now grown adults.  God has expanded and blessed their ministry throughout  the years to include four unique ministry areas:  to marriages, to the elderly, to special needs adults through Truth Singers, and to students through Fellowship of Christian Athletes.

Scott sings and plays many of his original songs and has currently recorded 6 Cds, Through his creativity, sense of humor, honesty, and variety of musical styles, Scott desires to challenge and encourage others to seek Christ.

Scott also enjoys singing and playing at many live venues such as farmer’s markets and restaurants. 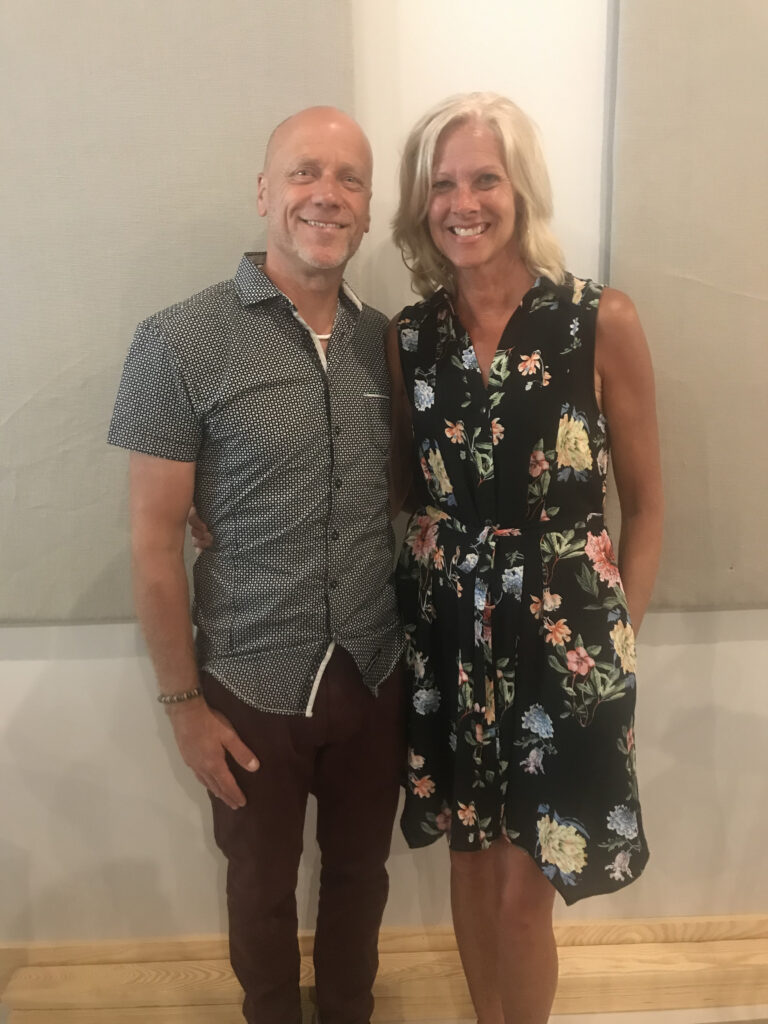 We appreciate your prayerful consideration of our ministry.

All gifts given to Scott Kaczinski Music Ministries are tax-deductible.

In addition, Scott Kaczinski Music MInistries has been approved to receive Thrivent Choice Dollars. This program allows Thrivent members to direct their eligible dollars to approved 501(c)(3) non-profits. If you are a Thrivent member, you can direct your eligible Choice dollars to be given to SKMM. Thank you for supporting our ministry in this way.

“There are many talented Christian singers around, and Scott is certainly talented. But what I really appreciate about Scott is that he sings from the heart and selects songs that touch my heart. His choice of music is Spirit-led, and he sings with great sincerity and authenticity.”
~Scott E. Pearson, Senior Pastor,
Cornerstone Baptist Church, Eldridge, Iowa